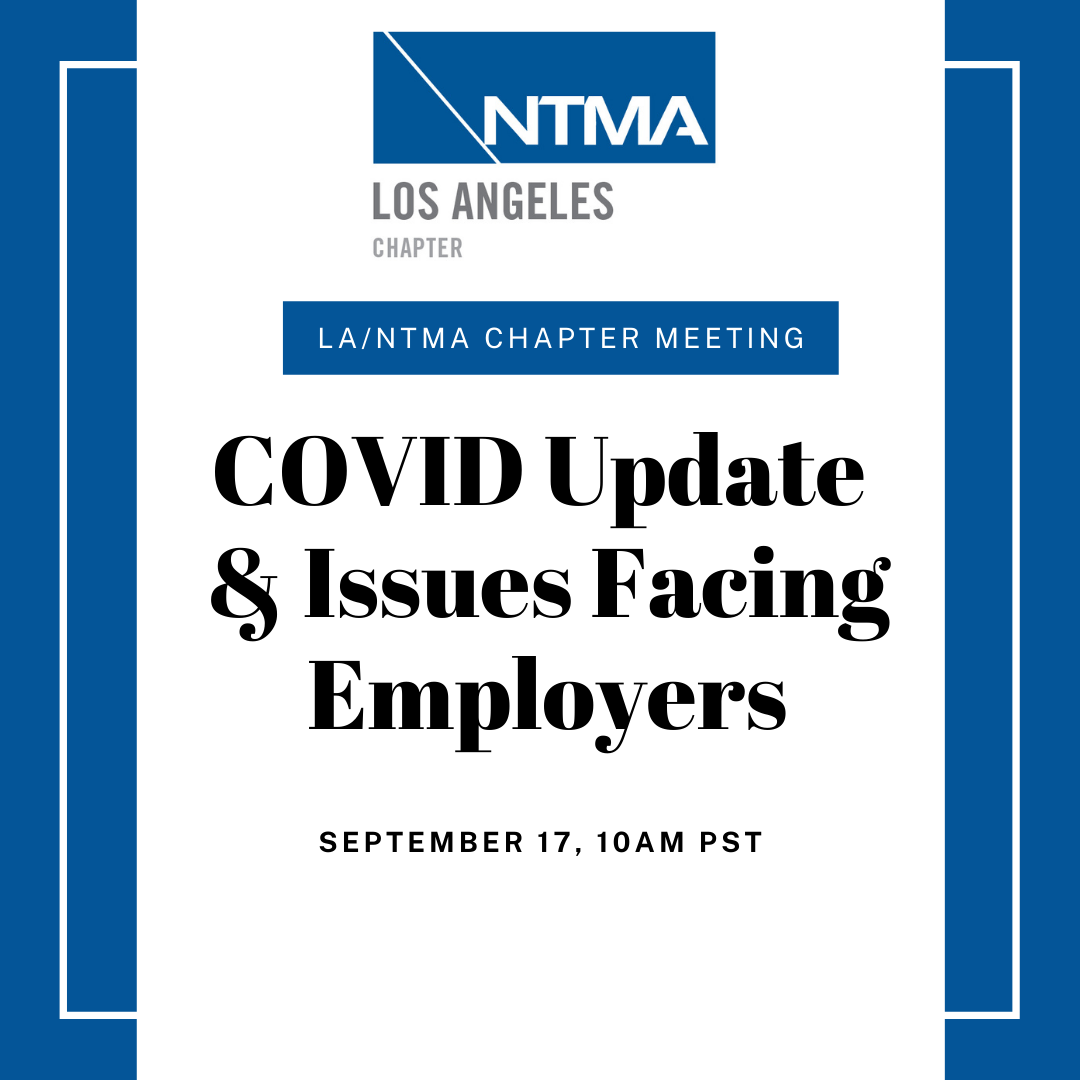 Join the LA/NTMA and valued Associate Member, Joseph Goldstein on September 17th at 10am for an update pertaining to COVID-19 “back to work” issues facing employers, Employment Arbitration Agreements for new and existing employees, and PAGA and Wage and Hour Class Actions.

**Bring your HR & COO’s to this important webinar! 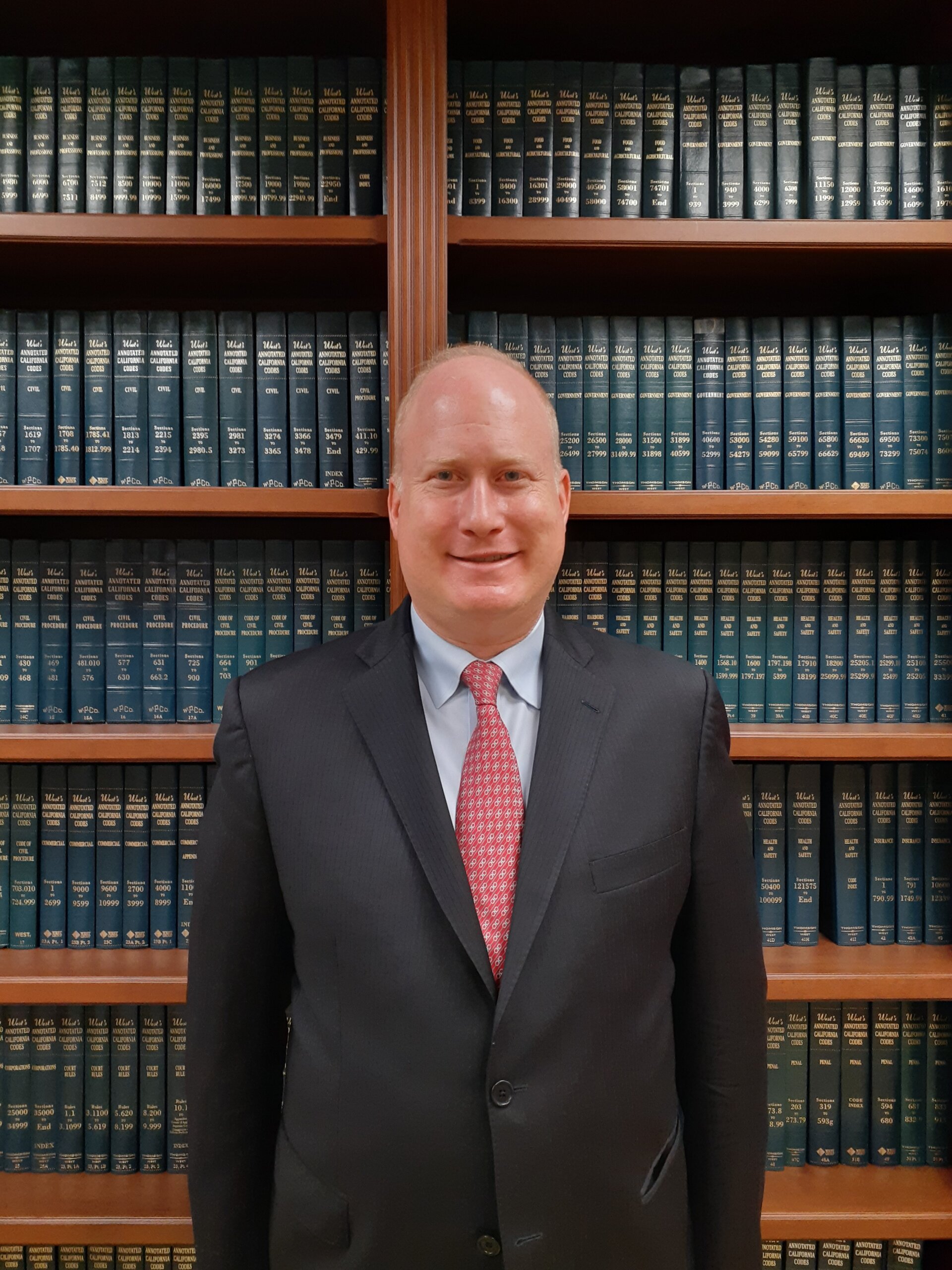 JOSEPH A. GOLDSTEIN is a Partner of The Goldstein Law Firm. Mr. Goldstein specializes in the areas of Labor and Employment Law, wage and hour class action and PAGA matters, business and commercial disputes, as well as discrimination, and harassment matters.